‘Normal Barbie’ Teaches Kids that Average Can Be Beautiful Too

Every time you think of Barbies, a picture of some princess or Beyonce comes into mind. However, artist Nickolay Lamm wants to change that perception. The artist shared his views in an interview, “I feel like a lot of toys are all about fantasy, like we as adults, we love that as well. Reality is cool; after all, it’s all we have. Why not we appreciate it more? Even though it’s not perfect, it’s still beautiful.”

This is why, Nickolay, graphic artist-turned-toy-maker, created the Lammily doll. The Lammily doll is what a Barbie doll  would look like if she actually had the measurements of an average 19-year-old woman’s body (based on CDC data). To fund his campaign, Lamm pledged on Kickstarter and it was a huge success. 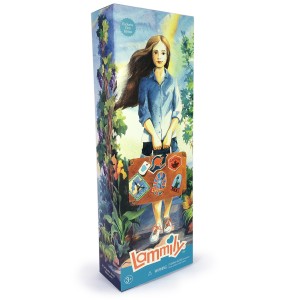 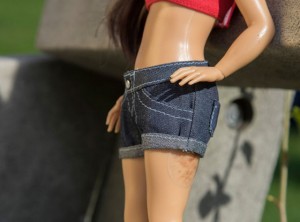 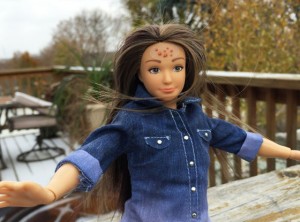 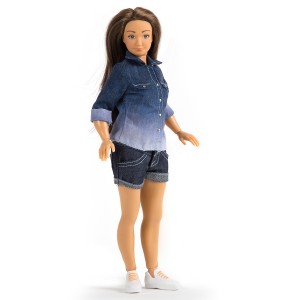 He was able to put the Lammily dolls into production. More than 19,000 dolls have already been pre-ordered. You can buy them for $25 each on his website. Not only do the Lammily dolls have realistic measurements, but also they wear less makeup. While you can dress her up in fancy clothes, a sticker pack can also be bought to give your doll acne, scars, tattoos, stretch marks and cellulite.

In the future, Nickolay hopes to create more dolls that are realistic, including a boy version. “I want to create other dolls. I can’t diversify my resources right now, maybe in 2015,” he said. “I’m thinking an African American one, or a male doll. I don’t know, to be honest. I have to think about it some more. But maybe a boy doll, I think that would be a good one.”