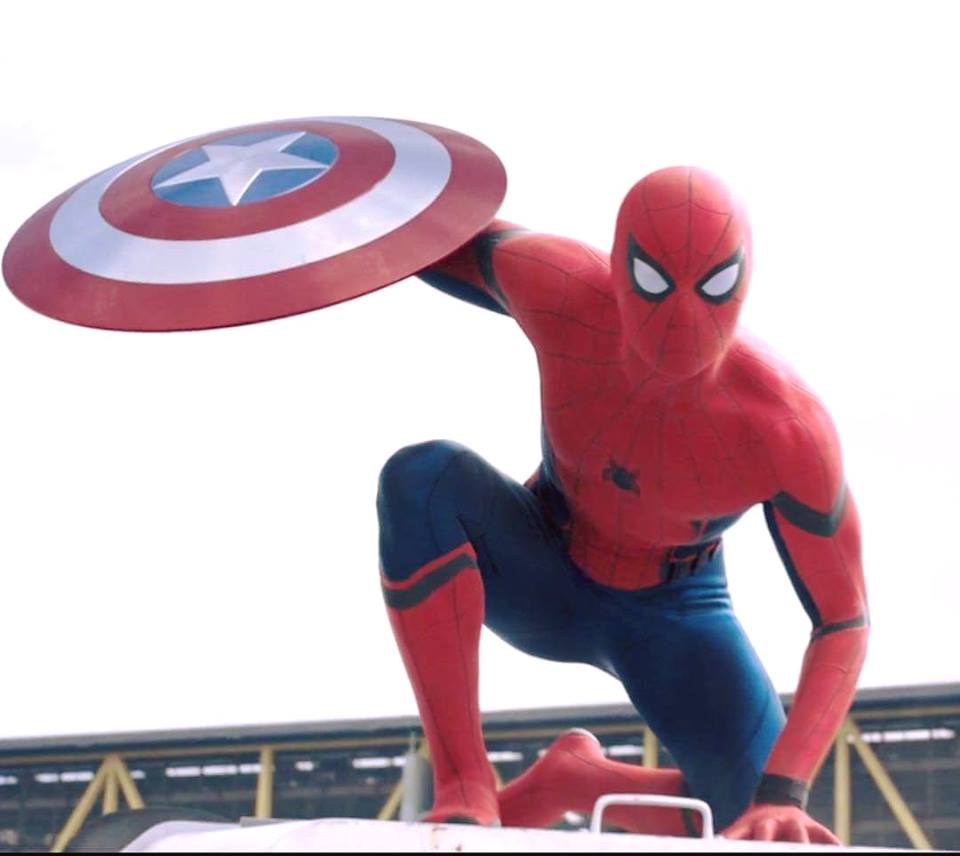 2016 is the year for comic book nerds everywhere. While March will see the ultimate DC face-off between Batman and Superman in ‘Batman v. Superman: Dawn of Justice’, May will see Marvel’s Captain America face off against Iron-Man in what looks like a mini Avengers movie in ‘Captain America: Civil War’. While the first trailer showed Cap and Iron having differences in opinions, forcing other Avengers to choose sides, the second trailer shows the kind of chaos that ensues, along with some one of the best character reveals ever! Watch the trailer below and make sure you see it till the end to see what we mean.

The second trailer explains exactly why the Captain and Tony Stark turn against each other. The government isn’t all too happy about the chaos that was seen in the previous MCU movies. While Cap feels that it was necessary to save lives, Tony is on the side of the government, ready to keep the Avengers in check. What ensues is a team up that sees Captain America with a few Avengers on his side and Iron Man with a few on his.

Some of the best moments in the trailer come from new characters. You see Black Panther chasing (on foot) after the Winter Soldier aka Bucky Barnes (on a bike), Ant-Man riding Hawkeye’s arrow, and if all that didn’t get you excited enough, how about your friendly neighbourhood Spider-Man web stealing Captain’s shield with a very Spidey salutation at the end? Yes, it’s all coming down on May 6.