Internet Memes are Legendary, Here’s Why

The term ‘meme’ was first used by Richard Dawkins in his 1976 book, The Selfish Gene. He used to denote a set of ideas and cultural identities that spread and become inherent parts of society. Today, we can use the word “viral” to describe what he meant. However, he used the term for entities that become popular and are embraced by people on their own, very unlike the activities on present day social media. Now internet memes are advocated aggressively instead of being allowed to grow on people organically.

Internet memes are pretty much an offshoot and an extension of what Dawkins had initially described as memes. In 2013, Dawkins once again commented on this and said that Internet memes are a result of human creativity, altered and modeled by it as opposed to the earlier Darwanian concept involving natural selection, arbitrary change and mutation he had used to describe memes about three decades ago.

Memes have come a long way since, becoming an indispensable part of modern day virtual lingo. There have been memes made out of videos that went viral. Memes made out of absolutely random pictures on the internet. Or memes used to mock them.

Taylor Swift has seen better days, so has the music industry.

Oh, look, the internet dragged in cats here as well, of course. Grumpy Cat meme, in the house, boys and girls.

There are self-effacing memes, which have been a huge hit in the virtual space. Iconic and popular characters started being used as memes to mock internet trends. No one really missed the irony there. The internet being internet -next came cross-over memes. 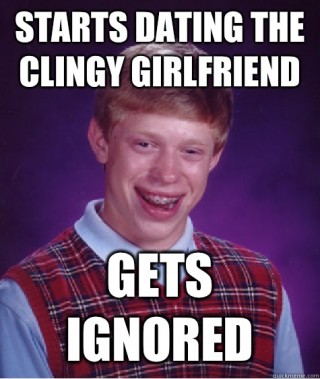 And lastly, good old Indian memes too joined the fray. But we couldn’t stop there, could we? The Indian meme circuit was taken by storm once again by another addition. And this list could go on forever. Even though specific memes in themselves have a shelf life, the concept is here to stay. It has taken the internet by storm and for more than one reason. Memes are no longer simply used to generate humour, but also used to comment on society, politics and world affairs.

They often provide a scathing commentary on the status quo of a society by generating humour at the expense of an individual or a community. Websites like memes.com have made it easier than ever for anyone to create their own memes and float them on the internet (not sure if that’s always such a brilliant idea). Memes are now a legitimate mode of expression, having developed a language of their own, on social media platforms, sometimes annoyingly so.

Tell us what do you think about them, is there a meme that has stayed with you over a long period of time?