Gender bias has always been a part of advertisements. The recent Subway commercial which suggested women stay skinny so they could look ‘sexy’ in any Halloween costume, stirred quite a controversy.

The ad reminded us of various sexist vintage ads that will shock you and make you weigh your gender status in this society. The ads are laden with stereotypes that ‘command’ woman how to look and what to do.

“Keep her where she belongs”.
You mean away from you,right? “You, 5,000,000 women who want to get married. How’s your breath today?”
It smells like independence, thank you for asking. “If your husband ever finds out you’re not ‘store-testing’ for fresher coffee..”
He’ll understand that he needs to help in shopping as well. That’s all. “Most men ask “Is she pretty?” not “Is she clever?”
That may just be the harsh reality. “The Mini Automatic. For simpler driving.”
Who is your target audience, again?

“You’re a great catch.”
Yes, I know. Now, let go so that I can find someone who treats me like a ‘person.’ “Hubby is coming back. I must look fit and pretty.”
No, you must not. “Because innocence is sexier than you think.”
Hello, pedophile! “This is no shape for a girl.”
Oh, we had no idea there was a fruit shape designated for women. “Women of the future will make the moon a cleaner place to live in.”
Does that mean they’ll get rid of sexists? “Men are better than women! Indoors, women are useful – even pleasant. On a mountain they are something of a drag.”
We feel for the women who had to tolerate such ads. Clearly, they lost track of what they were advertising.

“You mean a woman can open it?”
Wow! Women everywhere would like to thank you for this invention. Not. “Successful marriages start in the kitchen.”
Who cares about love ? If you can cook, you’re ‘hired’ for this marriage. “It’s nice to have a girl around the house.”
We have no words.

“Blow in her face and she’ll follow you anywhere.”
Blow in anyone’s face and they’ll hit you right back. 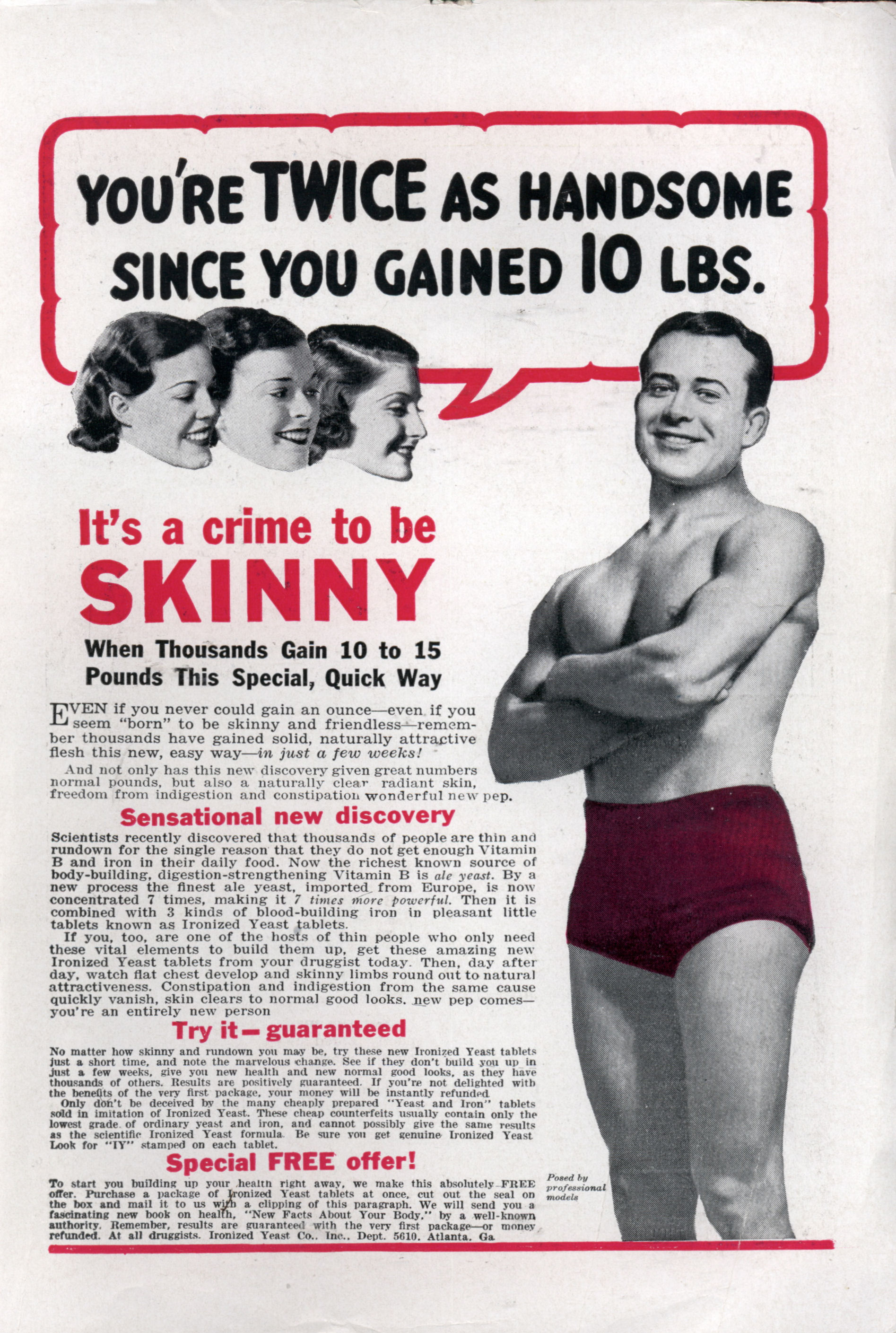 Don’t get us wrong. We understand that it was a different time back then and women have come a long way, but we still have a long road ahead of us and a lot haven’t even started this journey.